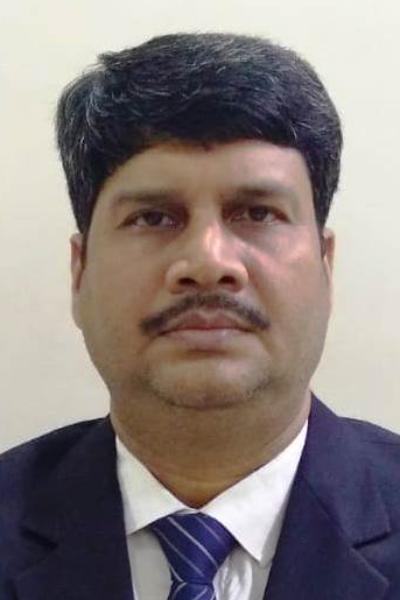 PRESENTLY WORKING ON FAMILY / TRIBE / GENUS OR FLORA OF (AREA):

Updating and editing the families included under Flora of India Vol. 22

Preparing Mss. For Flora of India as follows

There are 46 illustrations of Orchid members found in Roxburgh Icon. After analysis it has been found that 06 names are valid, 06 names were illegitimate. After nomenclatural updation 11 new combinations were found in later publications and 21 case where new correct names were proposed and 01 name unresolved.

Five plants were initially chosen to exploit natural dyes. They are Dimocarpus longan, Rivina humulis, Ixora coccina,  Cuscuta reflexa and Lagerstroemia speciosa. The dyes were extracted by boiling; boiling then rottening and by crushing. The process of dyeing was carried out by pre mordanting, post mordanting and simultaneous mordanting. Fastness test of the selected dyed cotton fabrics were done in laboratory of Textiles Committees, Salt Lake, Kolkata. Except Cuscuta reflexa other plant shows encouraging results.

BSI, ISIM herbarium (BSIS) holds about 70000 herbarium specimens. There are 9171 herbarium sheets were digitized to maintain electronic database which will be used in virtual herbarium in future and would be useful for researchers in their scientific studies. An updated metadata of all digitized herbarium Sheets prepared during this project.

The present work aims to enumerate the nomenclatural status and taxonomic identity of Roxburgh’s icon under family Ebenaceae. There are 12 entries in Roxburgh’s Icones have been interpreted, nomenclature updated with short description and manuscript prepared and submitted.

During the period 2015-2016, totally 1502 monocot herbarium specimens were indexed with all the details while indexing the herbarium specimens different type collections were found in an around of India collected by Sir George Watt and their groups they all are coming under the project of “Reporter of Economic products of India’. Currently indexing found some of specimens were without name, some data missing. The indexed specimens were arranged family wise and total number of family also no of specimens also mentioned in the table. In this study the largest family is Commelinaceae nearly 1214 specimens were indexed followed by Araceae, Liliaceae, Asperagaceae, Hypoxidaceae, Taccaceae and Marantaceae also indexed.

The present work found 68 names under this family Zingiberaceae. Two names later shifted to the family Lamiaceae and two unnumbered illustrations found as Zingiberaceae members. The lists of 68 names are interpreted, updated with current nomenclature. The Interpretation of names was arranged as increasing order on Icon No.

Three field tours conducted and about 900 field nos collected, and about 360 taxa identified. The project discontinued due to transfer of executing officials at ISIM. All specimens are deposited at ARUN.

The West Siang District derives its name from ever-cascading Siang river under whose fertile valleys and plains located in the central part of Arunachal Pradesh extends between 93.57° to 95.23° East longitude and 27.69° to 29.20° North longitude.  A total of five field exploration tours were conducted. This includes three expeditions along International boundary area viz., Lolla Pass, Tankar La and Renu II Pass. The duration of each study tour ranged between 15-38 days. In all 2137 field numbers comprising c. 6600 specimens were collected. The field observations such as habit, habitat, flower colour, odour, distribution, frequency of occurrence, associated species and other features which cannot be deduced from examination of the herbarium specimens were noted. The flora West Siang is represented by 142 families, 539 genera, 947 species, 14 subspecies and 13 varieties of Angiosperms. All specimens deposited at ARUN herbarium.

Dihang Dibang Biosphere Reserve (DDBR) was established on 2nd September, 1998 with a total area of 5111.5 sq. km. Out of this an area of 4094.80 sq. km. is comprised of core zone  and remaining 1016.70 sq. km. buffer zone. A total of twelve study tours were conducted which includes two expeditions conducted with the help of Indian army (Assam Rifles) along International boundary area viz., Aguila Pass and Anjamkhola Pass. The duration of each study tour ranged between 45-60 days. In all 1800 field numbers comprising c. 5000 monocot specimens were collected. Botanically DDBR is unique by its varied topography, different climatic conditions and high rainfall. The area is represented by 30 families, 184 genera, 479 species and 11 varieties of Monocotyledonous elements. Specimens were deposited in CAL, ASSAM and ARUN herbaria.

Three field tours were conducted within the sanctuary in different seasons. About 450 field numbers totaling of 1400 specimens were collected in flowering or fruiting condition. The detailed field notes in particular to habitat phenology and colour of flowers were noted during the collection. All specimens are processed through standard herbarium technique and deposited in the Herbarium, Botanical Survey of India, Eastern Regional Centre (ASSAM) and Central National Herbarium (CAL), Kolkata. During this work 77 families, 203 genera, 254 species and 5 varieties of Angiosperms and 12 families, 12 genera and 12 species and one subspecies of Pteridophytes were reported.

Botanically Dibang Valley is unique by it varied topography, different climatic conditions and huge rainfall and remoteness. Vegetation is rich by its all favourable factors and less human interferences. All together 9 field tours conducted and gathered 1269 field nos. The district is represented by 34 families, 185 genera, 442 species, 1 sub species and 13 varieties. All specimens are deposited at CAL.

A web page on “wild onions” has been published in ENVIS Web Site.

C. Any other novelties: 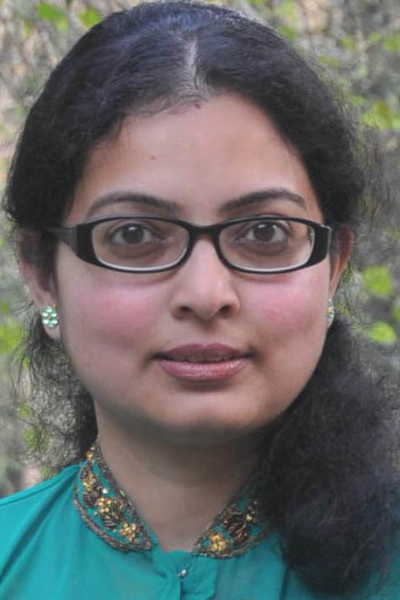 FIELD OF SPECIALIZATION: Taxonomy of Angiosperm

PRESENTLY WORKING ON FAMILY / TRIBE / GENUS OR FLORA OF (AREA):

ON GOING OTHER PROJECTS: Interpretation of Roxburgh’s Icon: Family Bignoniaceae and Clusiaceae

4. “Central Scheme of Standard Operating Procedure for Manufacture of Compound Ayurvedic-Siddha-Unani Formulations and their Pharmacopoeial standards” (2009-2011): Identified 30 plant species of therapeutic values along with pharmacognostic studies of selected medicinal herbs.