The Central National Herbarium (CAL), popularly known as CNH or Calcutta herbarium, is one of the oldest and largest herbaria in the world. Dr. William Roxburgh, the first regular Superintendent of the East India Company’s Garden at Shibpore (Shibpur), Howrah established this herbarium in the ground floor of his residence in 1795. Sir George King, the founder ex-officio Director of Botanical Survey of India with the Headquarters at Royal Botanic Garden, Calcutta built a double-storey herbarium building in 1882 adjacent to the Roxburgh house and the specimens kept at Roxburgh’s house were transferred to the new building in 1883. Later, a four storied building was constructed and the specimens were shifted into it in 1972. Apart from the huge collections from the Indian sub-continent, the herbarium also houses a large number of collections from other parts of the world, which were received from different herbaria as gift or on exchange basis. Presently the Central National Herbarium possesses about 2 million herbarium sheets belonging to nearly 350 families of higher plants, which are arranged according to Bentham and Hooker’s system of classification. These include classical collections by eminent and pioneer plant explorers and professional botanists. Apart from these collections, good collection of drawings of Indian plants painted using natural dyes and the correspondences among eminent botanists of that time are in possession of the CAL as archival collections. CAL also has appreciable cryptogamic collections that include algae (principally marine), fungi, lichens, bryophytes and pteridophytes. It is the hub of taxonomic work in the country serving as a centre for the correct identity, naming and the distribution including mapping of plants. It has been undertaking floristic, monographic and revisionary studies. It provides the baseline data to ascertain status of plants to recommend its conservation priority. A digital herbarium has also been established for digitization of type specimens. There is also a well-established library, known as Central Library in the Central National Herbarium. The Central National Herbarium is a central place for plant taxonomists for consultation of herbarium specimens and literature on plant taxonomy and related subjects.
Read More 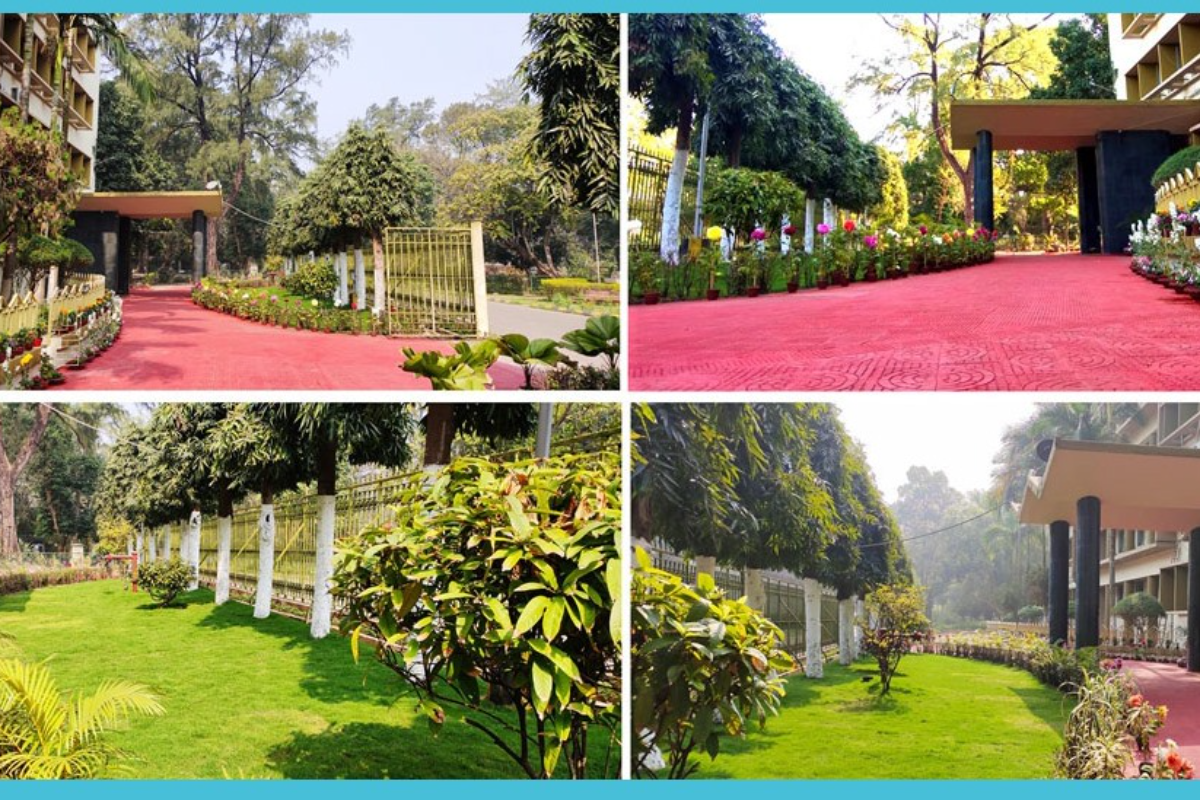