Well before the Rio Earth Summit i.e. the way back in 1987, AJC Bose Indian Botanic Garden, Howrah has adopted and implemented a well-planned decision of Introducing Rare, Endangered and Threatened (RET) indigenous plant species, in the ‘Annual Action Plans’, prior to their extinction from the wild and to multiply & conserve them so as to check the loss of species. This is evident from the introduction of plants in AJCBIBG for the past 30 years.

After the Rio Convention in 1992 the trend of introducing RET species in AJCBIBG has increased many folds and annually a large number of exclusive RET species being collected from the wild and introduced and multiplied for the purpose of effective conservation. This is has done mainly due to the loss of many key species from the wild, because of habitat loss a number of species is being pushed annually into the IUCN list of threatened plants. Nevertheless, the mission of introducing threatened species from the phytogeographically and ecologically fragile Western Ghats, Eastern Ghats, North East India and Andaman & Nicobar Islands continues to be a major target of AJCBIBG under the Annual Action Plans.

As the vast Indian endemic flora is experiencing varying degrees of threat in their natural habitat due to habitat destruction and global warming. In order to protect those species from extinction we need to conserve them in the Botanic Garden under ex-situ.  The garden with its continuous effort engaged in collection, introduction, multiplication, transplantation, nurturing and conservation of important indigenously growing plants of India having Rare/Endangered/Threatened & Endemic (RET & E) in nature to AJC Bose Indian Botanic Garden, Howrah through field tours covering almost all geographical belts of India such as North, South, East & West including Andaman & Nicobar Islands, for ex-situ conservation and protection. Further, the project also covers nurturing and plantation of previously introduced RET&E plants in the respective divisors in AJCBIBG for their effective ex-situ conservation.

During 2019-20 arrangement had been made and target fulfilled for plantation of about 100 valuable plants including RET&E plants in the respective divisions through Environmental Day, Van Mahotsava Week Celebration, During the visit of dignitaries, VIPs from MoEF & CC, New Delhi, other occasions like Independence Day, Republic Day and as a usual course of compensatory plantation and their subsequent upkeep and monitoring. 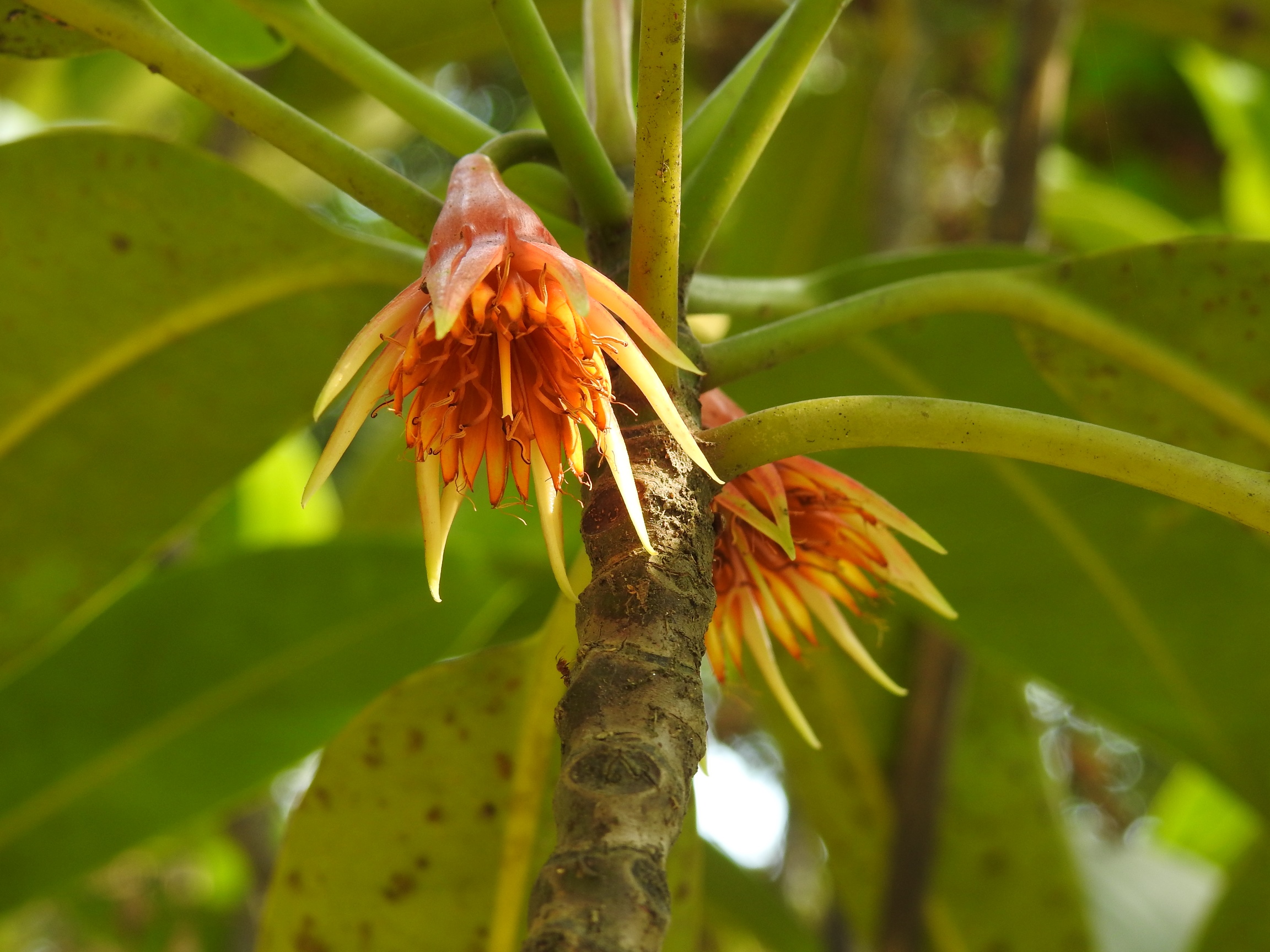 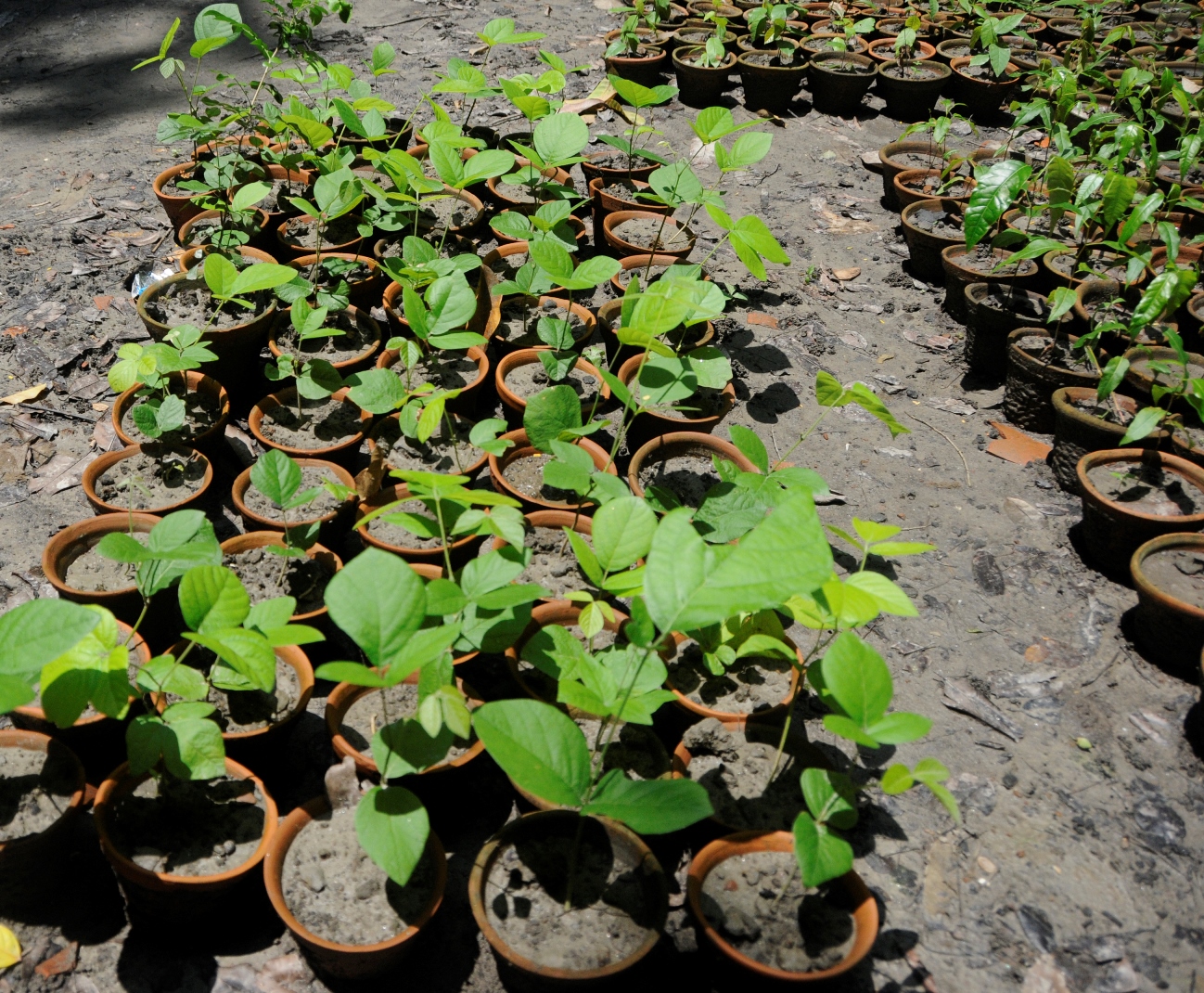