Botanical Survey of India has been participating in Indian Scientific expedition to Antarctica for exploration of Algae and Bryophyte diversity. During the ‘37th and 38th Indian Scientific Expedition to Antarctica (summer 2017-2019)’, Dr. Sukumar Bhakta from the Western Regional Centre, Pune has been participated as a scientific member for exploration of microalgae diversity with a project entitled “Ecology and taxonomy of psychrophilic benthic and lithic algal community from inland Antarctica”. The expedition was facilitated by National Centre for Polar and Ocean Research (NCPOR), Goa under the Ministry of Earth Sciences, Govt. of India. During the expedition more than 300 microalgae samples were collected and analyzed for study of algae diversity.

During the expedition it was observed that apart from bryophytes and lichens, microalgae and cyanobacteria are among the dominating flora occurred mostly in the subsurface of gravel soil and rocks. Members of Chrococcales algae under the genera Chroococcus, Aphanocasa, Gleocapsa, Gloeothece, Synechococcus, Myxosarcina, Synechocystis, Gloeocapsa, Pleurocapsa, Chlorogloea, Pseudocapsa and Gloeocapsopsis were occurred in the lithic form with huge pigment content carotenoids and MAA/Scytonemins. Epilithic algae found growing profusely in the areas where the birds defecates and the dead organic remnants were accumulated. Though green algae found less diverse in terrestrial form, occurrence of nitrophilous epilithic/hypolithic green thallus with different stages of Prasiola sp. was most abundant and habitat specific. The genera Oscillatoria, Phormidium, Pseuanabaena, Leptolynbya, Jaaginema, Schizothrix, Romeria and Lyngbya occur in this study mostly found in hypolithic form. Among heterocystous genera most abundant taxa were Nostoc sp. with a wide range of morphotypes. Petalonema involvens, Rivularia compacta, Rivulariaatra, Tolypothrixsp., Dichothrixsp., Scytonema sp. and Stigonema sp. epiphytic on mosses were recorded during the study. Diatoms were mainly occurring in the benthic form and the diversity is less. The recent molecular studies on micro-chlorophyte isolated from lacustrine habitats of Antarctica point to a wide phylogenetic diversity of apparently endemic Antarctic lineages at different taxonomic levels. Thus supports the hypothesis of long term acclimatization took place in glacial refugia leading in to a specific Antarctic flora. 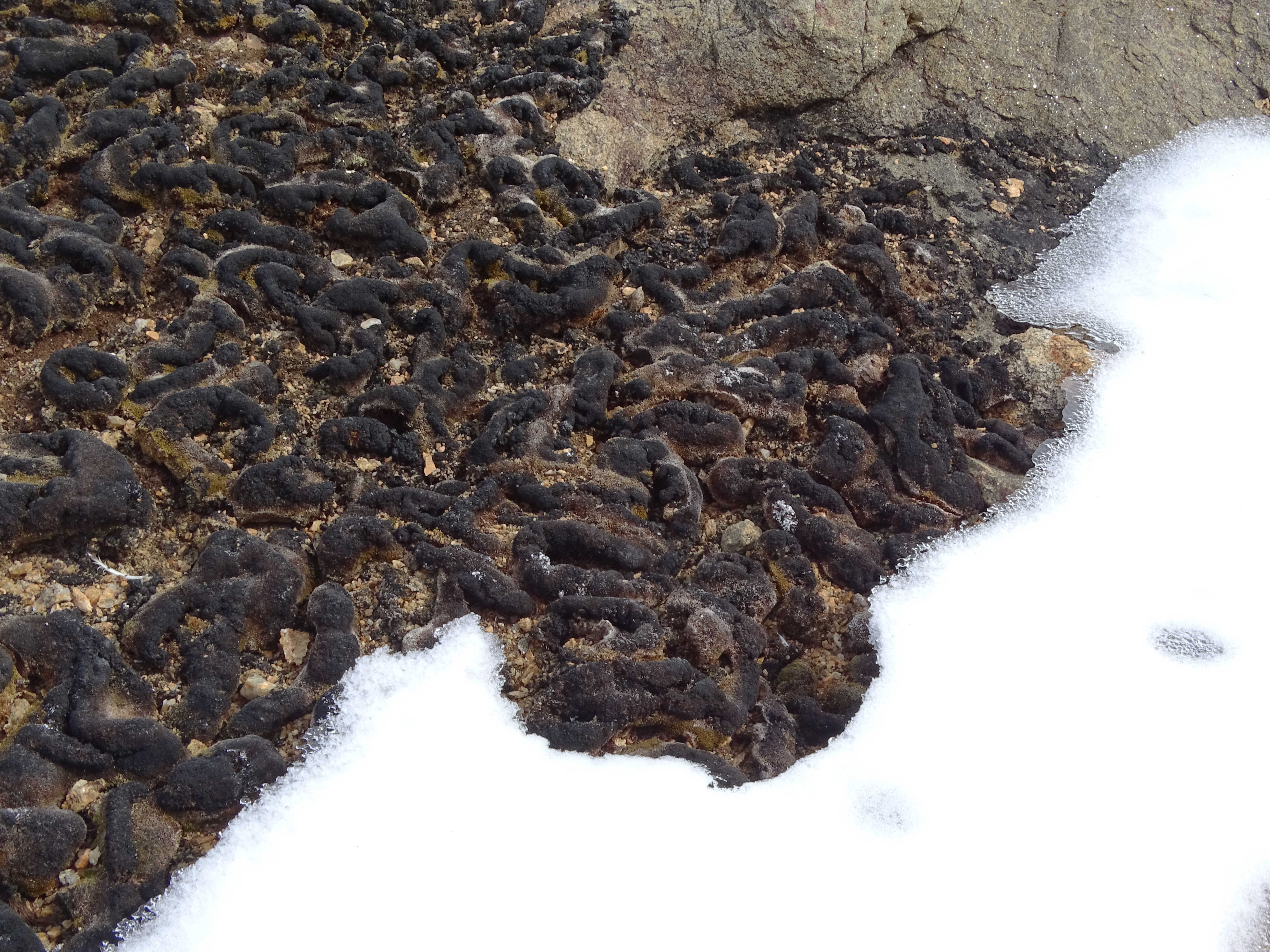 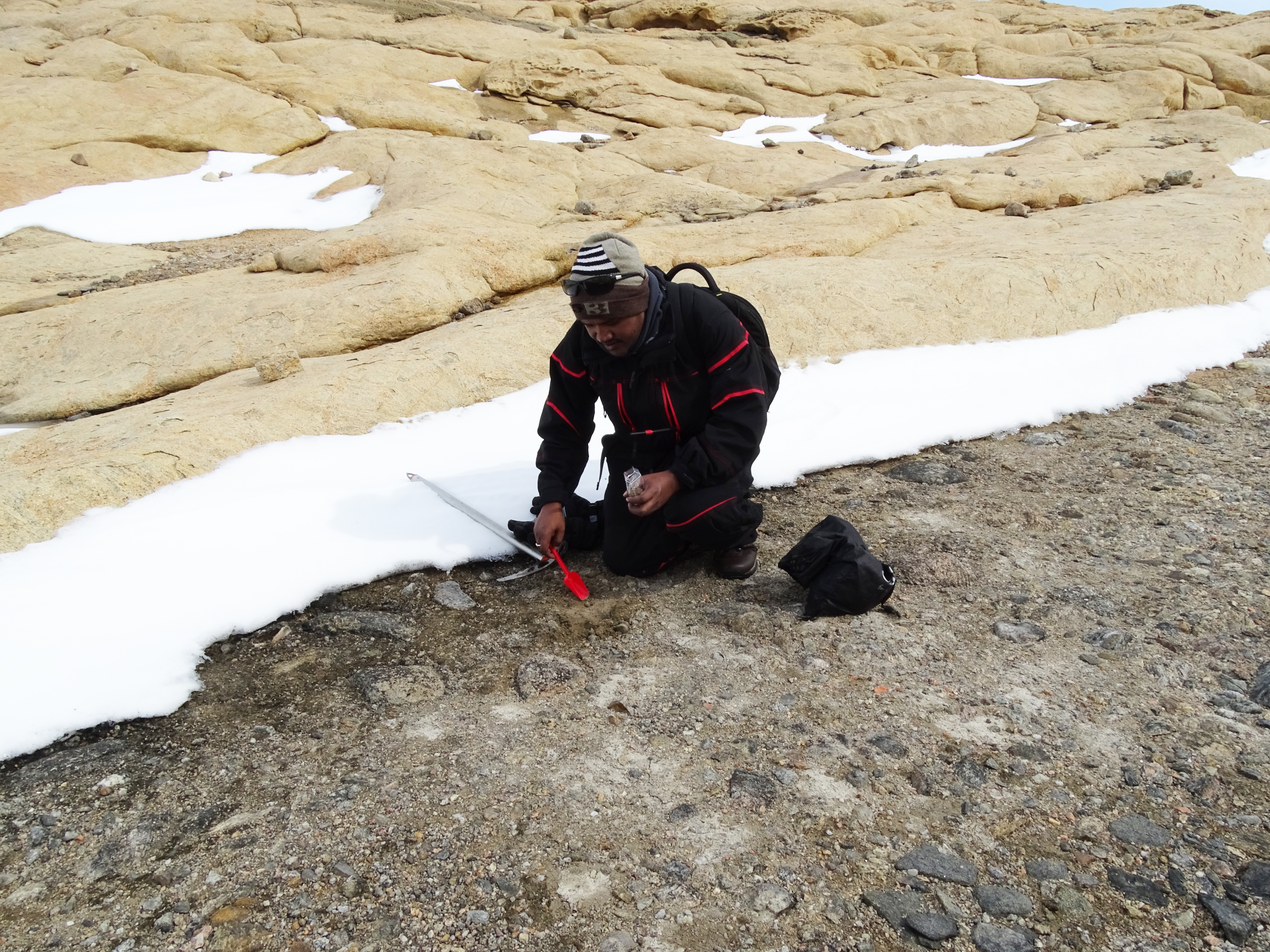 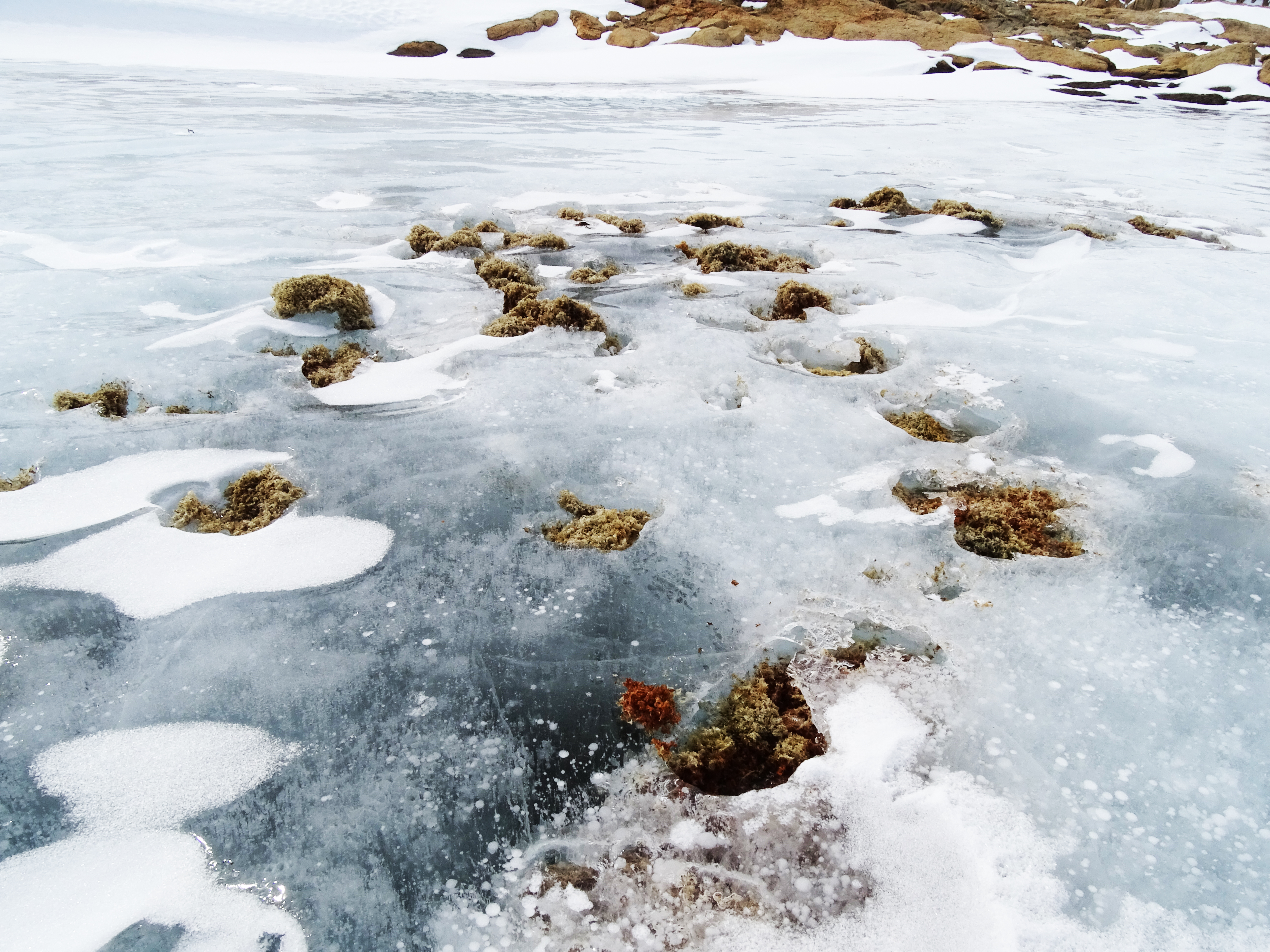 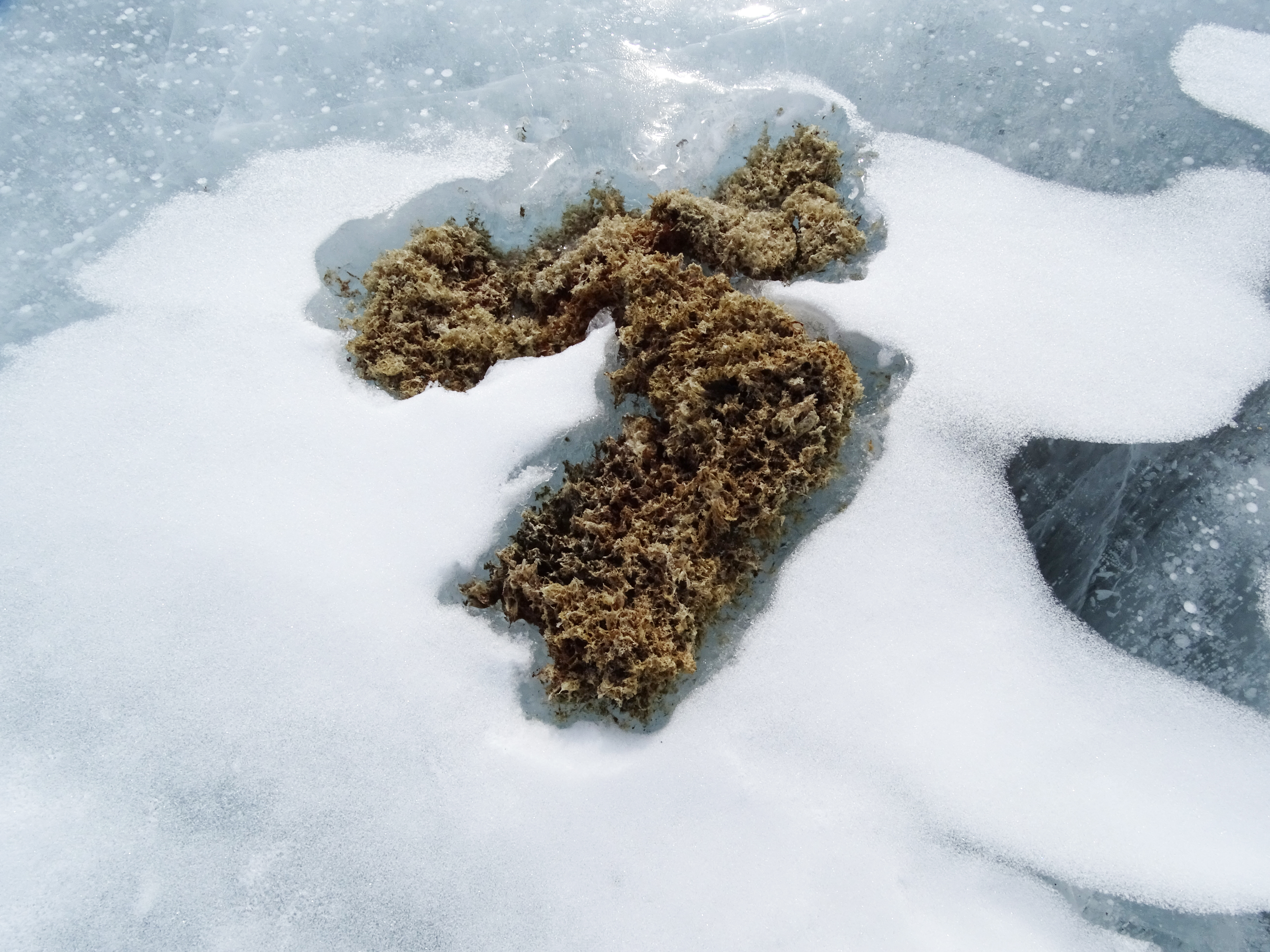