Algae are ubiquitous; they are inhabiting almost all the ecosystems across the world from arctic to the Antarctica. A multitude of species ranging from microscopic unicellular to gigantic kelps inhabit the world’s oceans, freshwater bodies, soils, rocks and trees. Algae are polyphyletic photosynthetic eukaryotes, which are microscopic as well as macroscopic thallophytes lacking any sterile covering of cells around reproductive organs and contain chlorophyll-a as a primary photosynthetic pigment. They occur in wetlands as both phytoplankton and periphyton. Periphyton are the assemblages of algae attached to submerged surfaces, are integral part of the micro – biota in any wetlands. They are more ideal experimental tools to access any alterations in the wetland ecosystem infrastructure due to their high sensitivity towards any changes in water quality and nutrient availability. Thus, the study of algae in any wetlands is essential for predicating and understanding the implications of environmental variation, anthropogenic effects, and changes in climate as well. Apart from being biological indicators, algae are also important in energy and nutrient cycling, stabilizing substrata and in water – column oxygen dynamics in a wetland through their photosynthesis and respiration processes. Algae are highly diversified group of plants with enormous economic implications not only as a primary producers and pollution indicators but also as a source of several natural products, biofertiliser and chemicals. It also plays a significant role in creating new dimensions for other sectors as well.

The most important area along the coast of India where the marine algae occur in abundance are: 1. Okha Port and Dwarka along the Gujarat Coast 2. Karwar along the West coast 3. Chennai, Kovelonge, Mahabalipuram, Tuticorin and Cap comorine along the Tamil Nadu coast 4. The Islands of the Gulf of Mannar viz. Pamban and Rameshwaram and a group of coral Island. viz. Krushadai, Shingle and Pallivasal Island 5. Visakhapatnam coast in Andhra Pradesh 6. Sunderban of West Bengal. Among archipelagos around the Andaman and Nicobar Islands in the east and the Lakshadweep in the west also support number of marine algae. 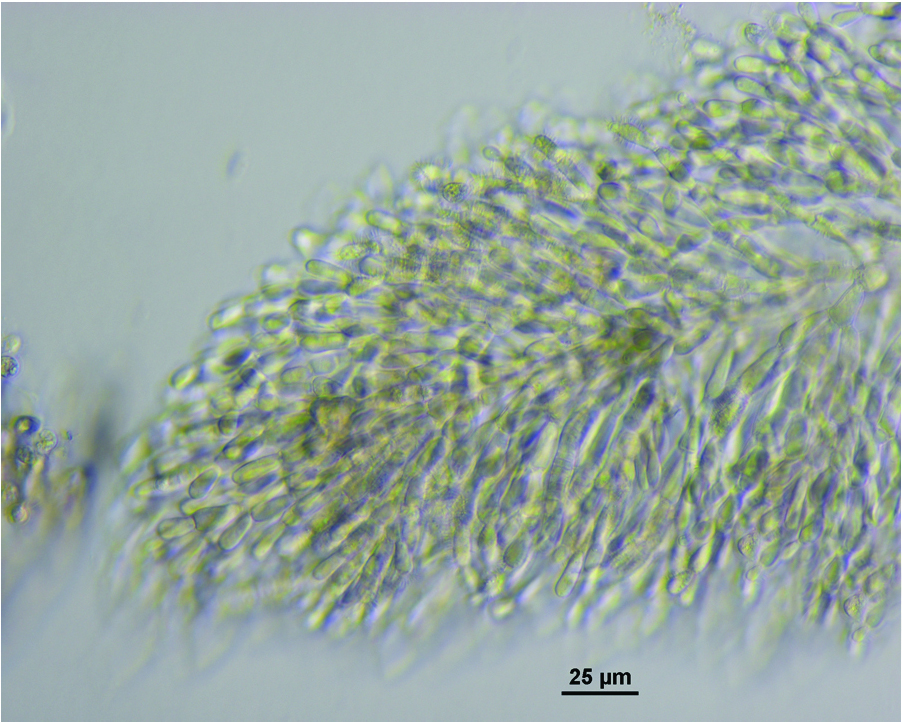 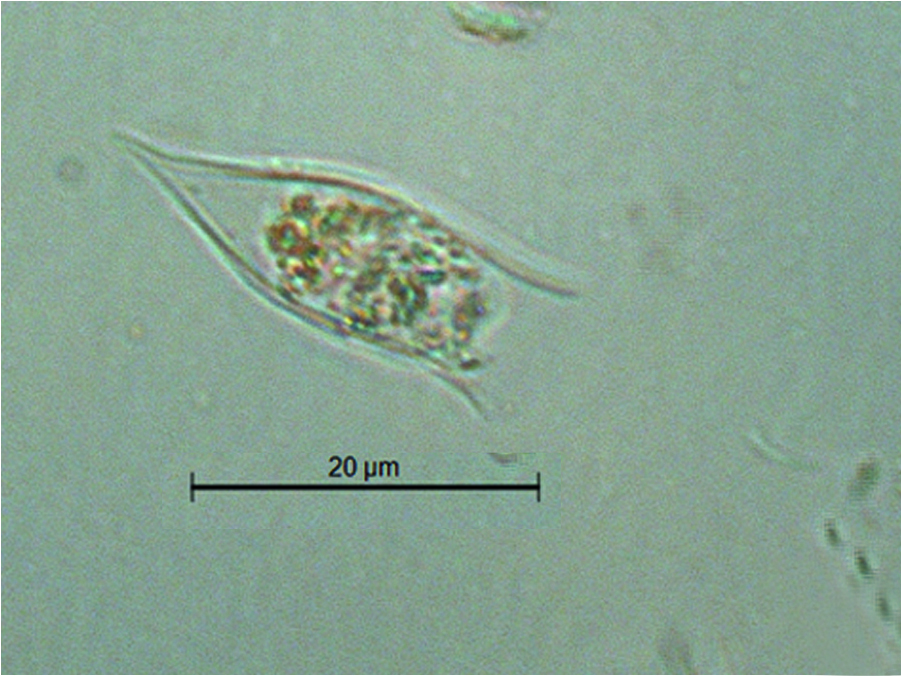 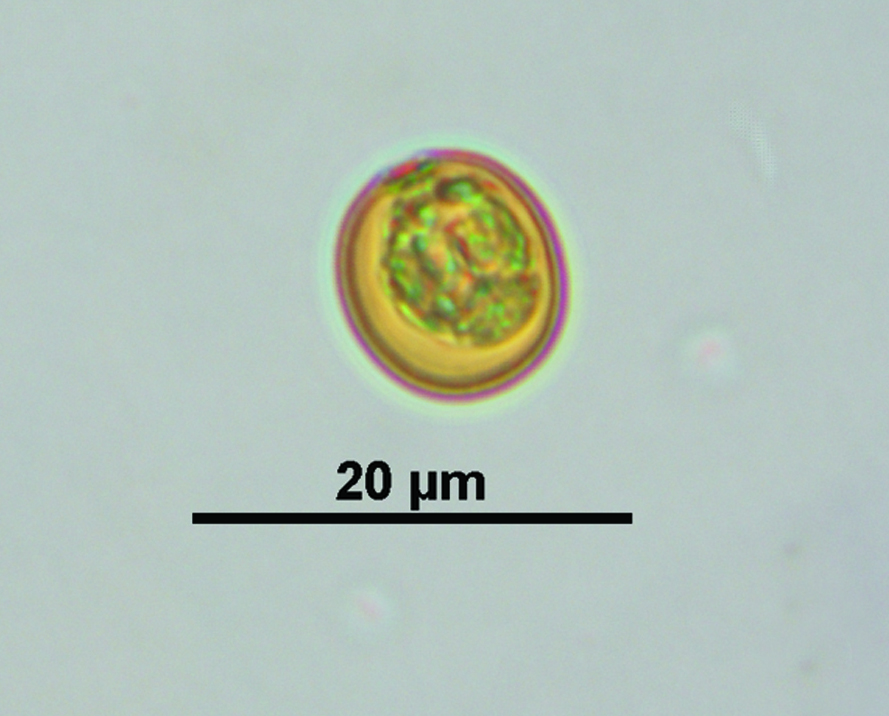 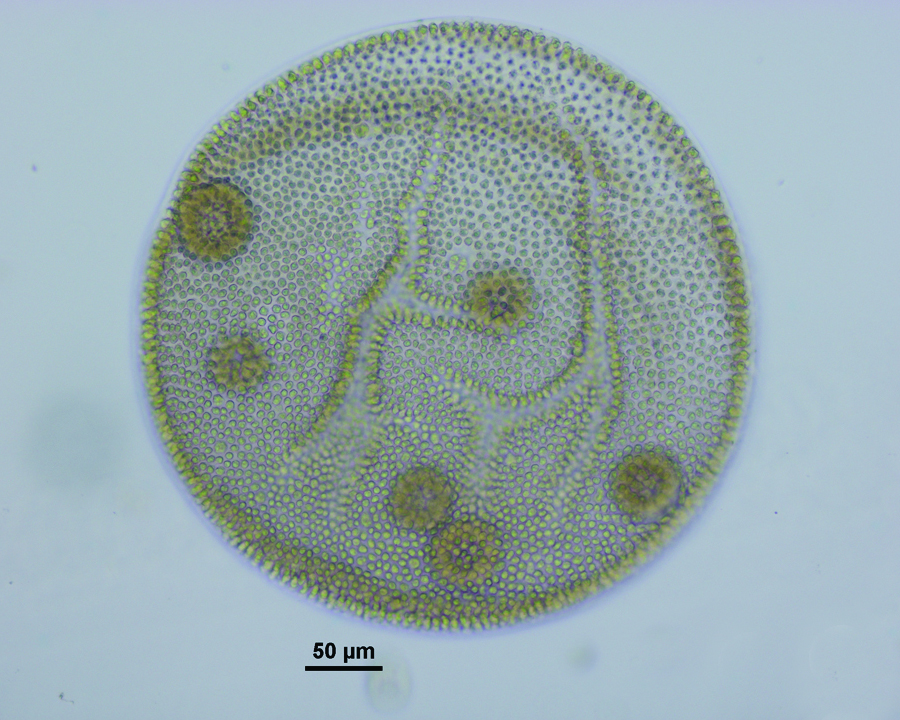 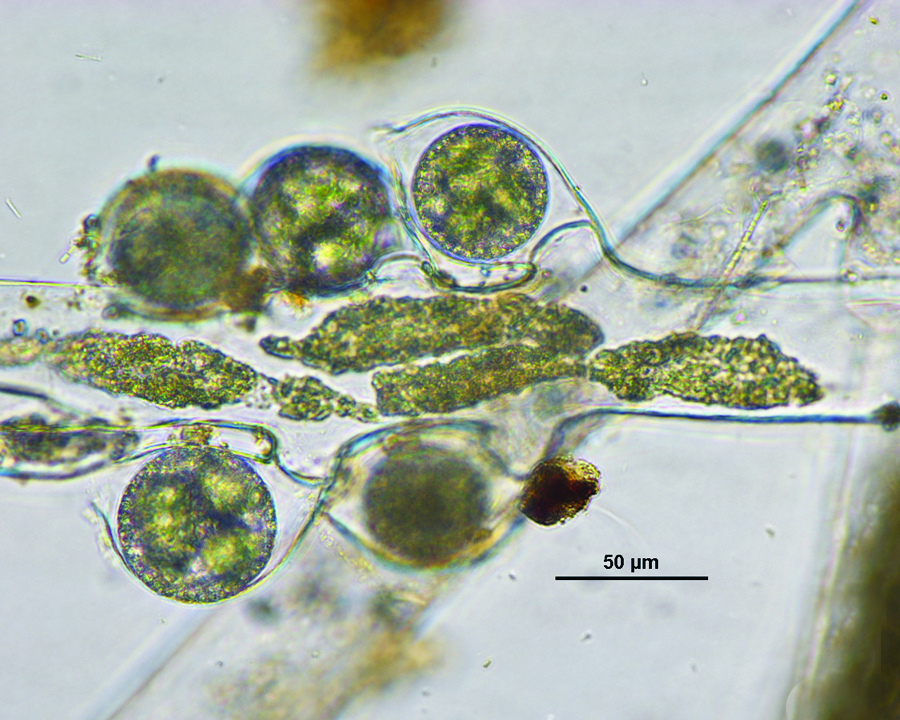 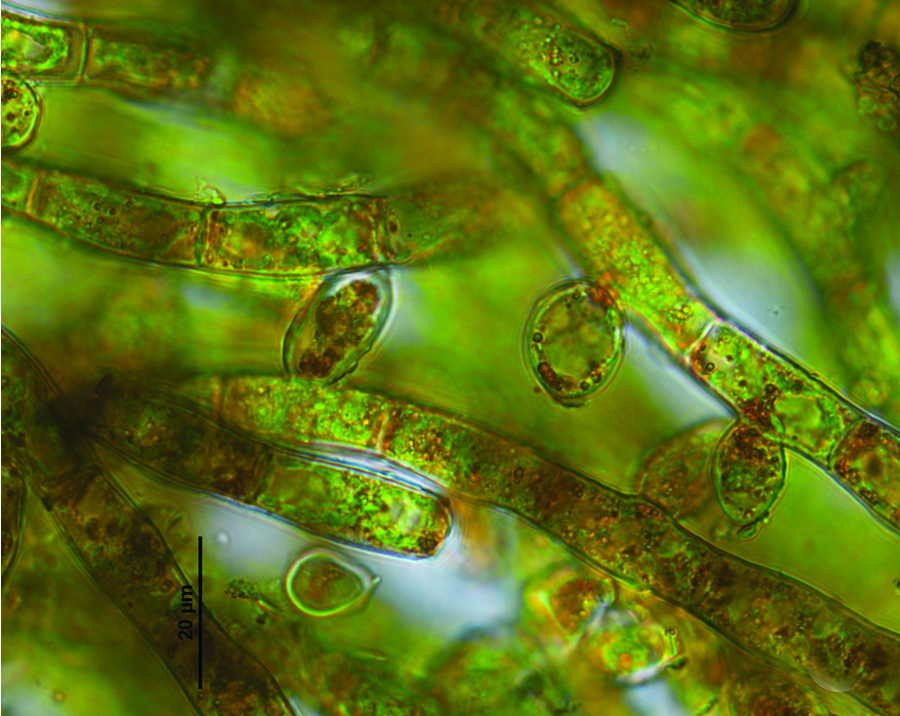 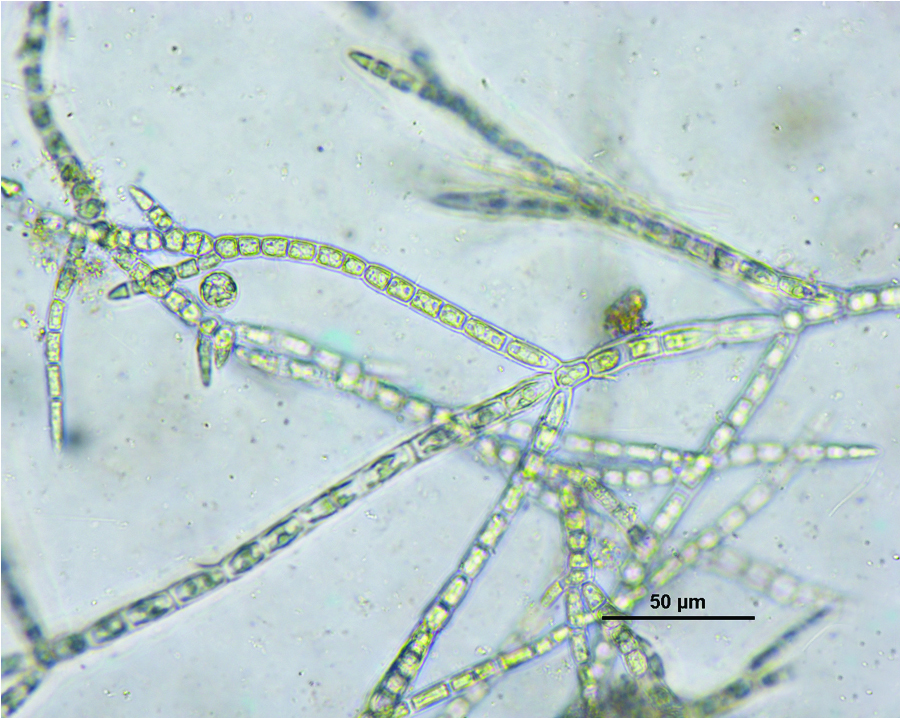 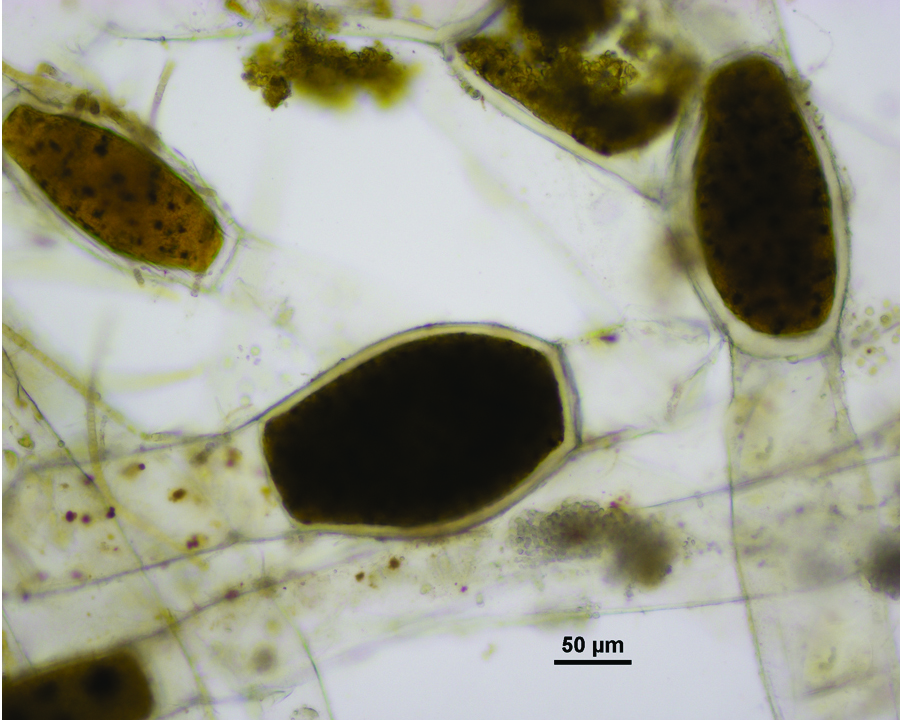 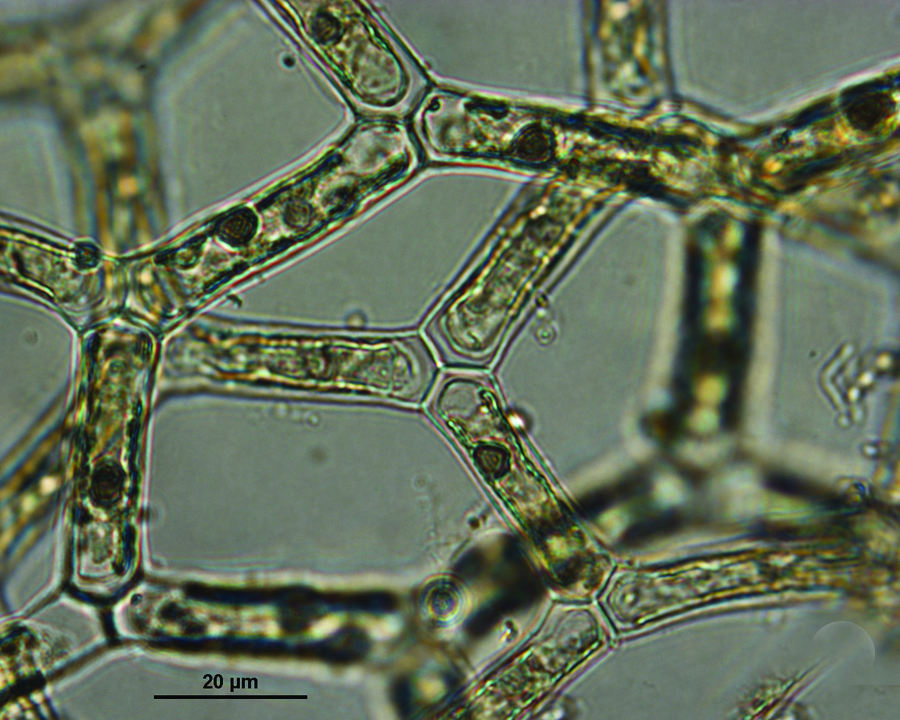 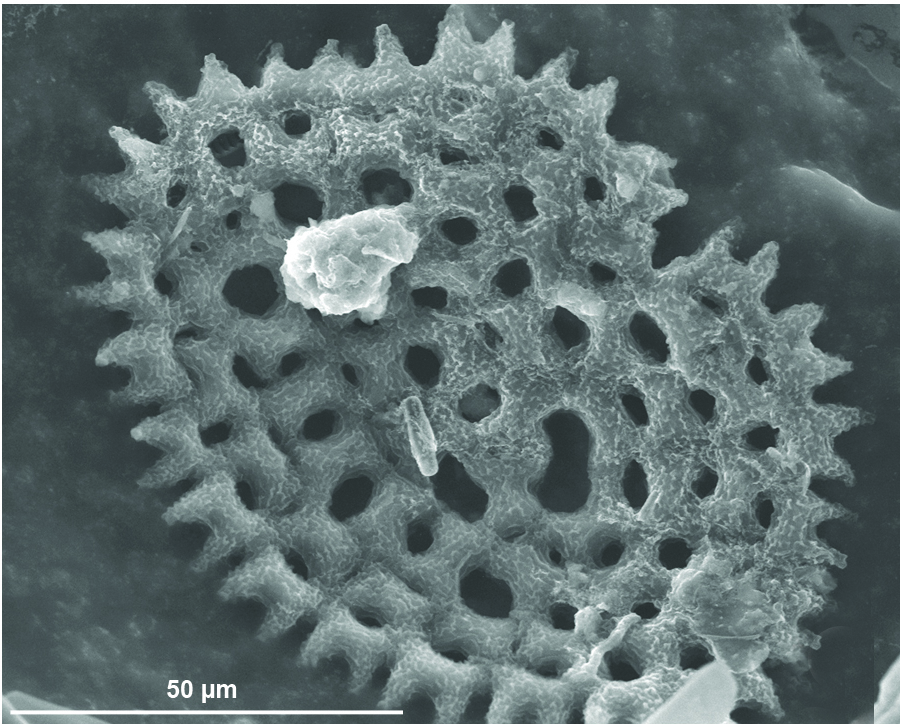 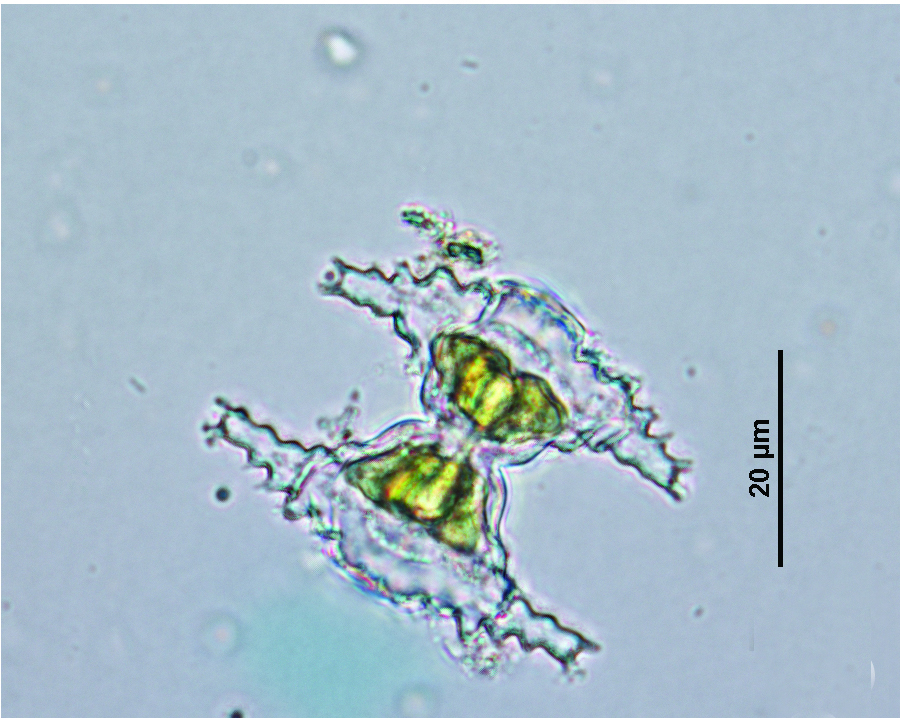