Lichen refers to a symbiotic association of two components, a fungus, the ‘mycobiont’, and at least one photosynthetic organism, the ‘photobiont’, consisting of a micro alga (usually a green alga) or cyanobacterium, or both. These are widely distributed throughout the world, and occur almost in all climatic conditions where ever little favourable conditions are available. These cover 8 per cent of the land surface, including some of the most extreme environments on Earth.  Lichens are found from the Arctic to Antarctic, deserts to tropics, littoral zones to mountain peaks. Some prefer a single type of habitat such as limestone or sand dunes, while others are widespread and grow on different trees, soil and rocks. Lichens on the basis of the substrata on which they grow can be categorised in to: Corticolous (on bark of trees), Lignicolous (on dead wood), Foliicolous (on living evergreen leaves), Terricolous (on soil), Saxicolous (on rocks and boulders), Muscicolous (found over mosses); Ramicolous (growing on the twigs); as well as on man-made substrates like plastic (called Plasticolous) and over Iron poles, fences, etc. Lichens are categorized in to four basic growth forms viz. Crustose, Foliose, Fruticose and Squamulose.

Lichens are very useful to people in diverse cultures, especially as a source of drugs, medicines, perfumery, food stuff, dyes, bio-monitoring and other useful compounds.

Pioneers of colonization: Lichens are considered as primary colonisers. These invade bare areas and contribute in soil formation by breaking down rock minerals both physically and chemically and thus creating conditions for other species such as mosses and liverworts to follow.

Bio-monitors for Air pollution: Lichens are incredibly useful because they tell us about the health of our environment. These are affected by atmospheric conditions and different species display a range of sensitivities to pollution which has enabled these to be widely used as bio-indicators of air quality and climate change studies.

Lichens and climate change: Lichens are among few cryptogams which can survive in harsh climatic conditions like high wind velocity, high UV radiation, low precipitation, etc. and are known to be indicator of climate change.

Lichenometry: It is widely used in determining the age of substrates. It has long been recognized and found useful in geomorphic studies, particularly to date moraines in glacial settings, where the diameter of a specific type of lichen is used as a proxy for estimation of the duration for which a rock has been exposed at the surface.

Lichenological research in India has magnificent journey of over seven decades starting from the period of Dr. Kalipada Biswas, followed by Dr. D.D. Awasthi and his students. India is one of the major contributors among the Asian countries to world’s lichenological database. However, it is stated that till date lichen research in the country is being carried out only in a few organizations. Among these, Botanical Survey of India (with its Regional Centres at Allahabad (BSA), Shillong (ASSAM), Port Blair (PBL) and Central National Herbarium (CAL); National Botanical Research Institute (NBRI), Lucknow and Agarkar Research Institute, Pune are major contributors. MS Swaminathan Research Foundation, Chennai is engaged on applied aspects of lichen research. Recently some other Indian universities have also started working on different aspects of lichens.

Lichens are the significant components of Indian biota and at comprises over 2,900 species which is 14.8% of the world’s known species (19,500 spp.) under phylum Ascomycota, of which about 540 (over 18%) species are endemic to Indian boundaries.  So far, only single species- Dictyonema irrigatum (Berk & M.A. Curtis) Lücking is reported under Basidiomycota from India. These grow on bark of trees, rocks, soil, dead wood, living leaves and other substrata in 8 licheno-geographic regions (Eastern Himalayan region, Weststern Himalayan region, Western Ghats, Andaman and Nicobar Islands, Central Indian region, Gangetic Plains, Western Dry region and Eastern Ghats and Deccan Plateau). Eastern Himalayan region and Western Ghats are the richest lichen-geographical regions of India.

The first attempt on Lichen flora of India was made by Dr. Kalipada Biswas, the then Superintendent of erstwhile Royal Botanic Garden, Calcutta and now reorganized as Botanical Survey of India. Biswas (1947) in his publication entitled ‘The Lichen Flora of India’ with assistance from D.D. Awasthi enumerated 678 species of lichens from India, Ceylon and Burma under 116 genera and 40 families, out of which 447 were from India.

As a result of these studies in Botanical Survey of India as well as in different research organizations, a total 2961 taxa (2907 species, 6 subsp., 46 var. and 2 forma) under 406 genera spread over 79 families have been documented so far from India which are analysed and presented in following five graphical forms. 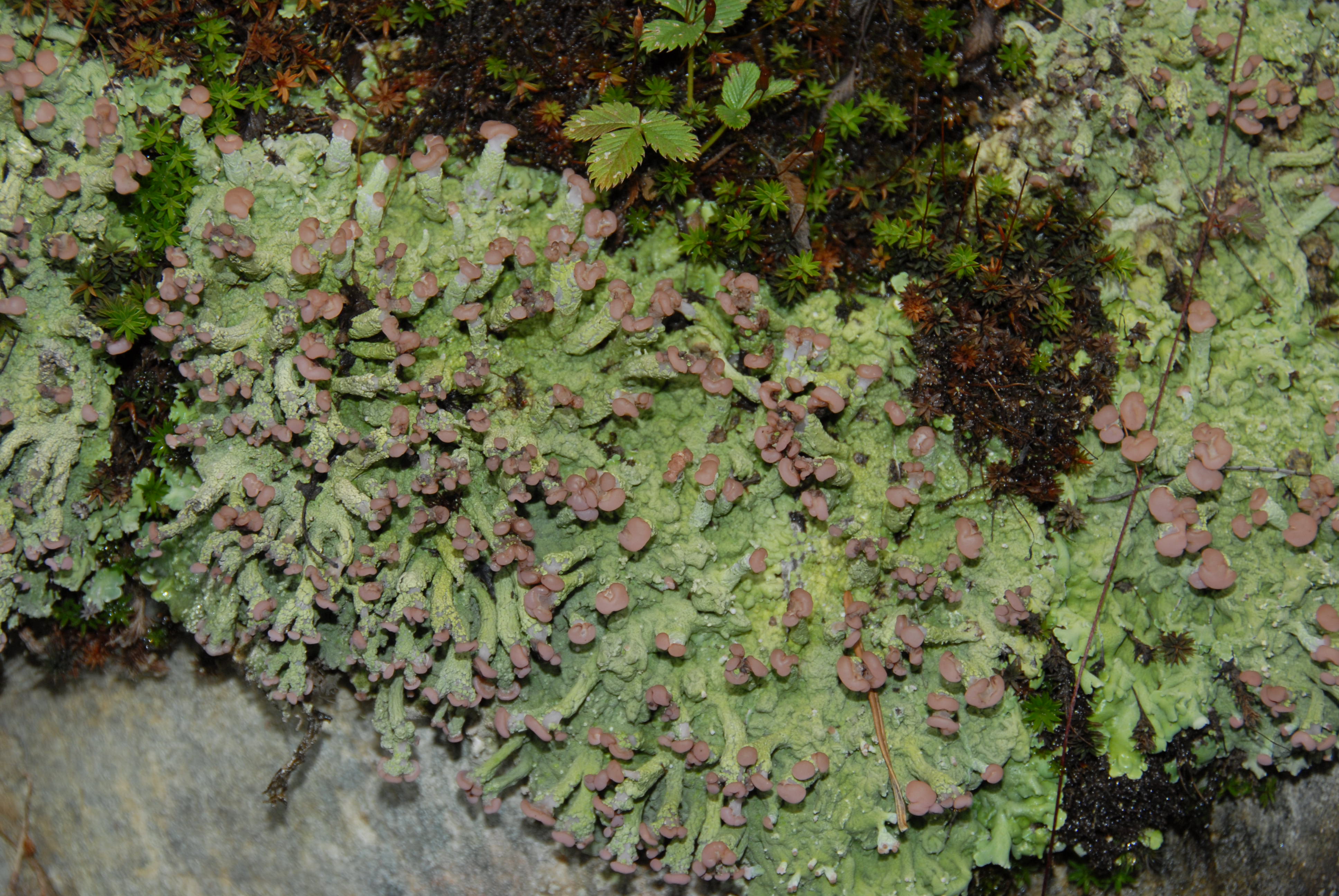 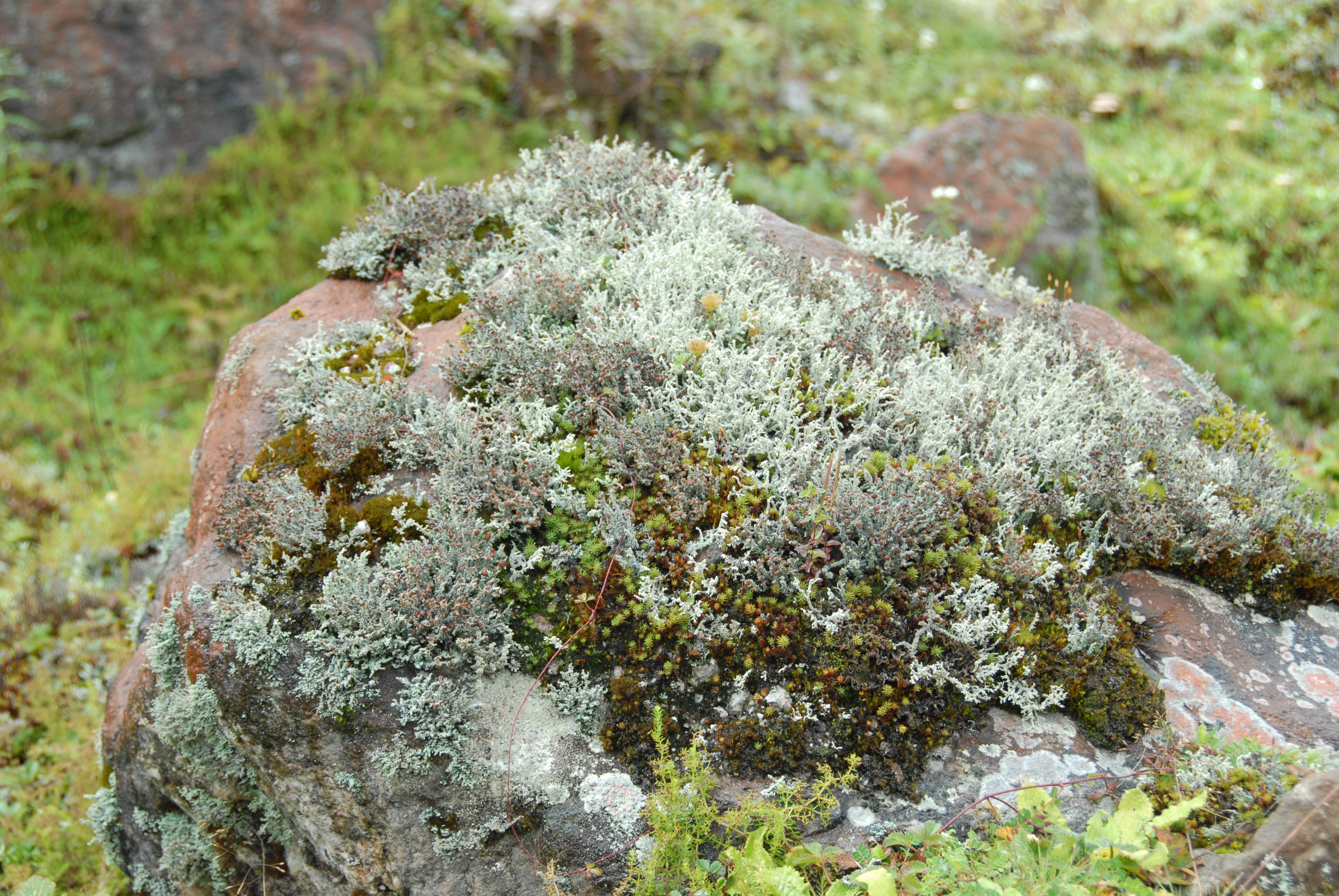 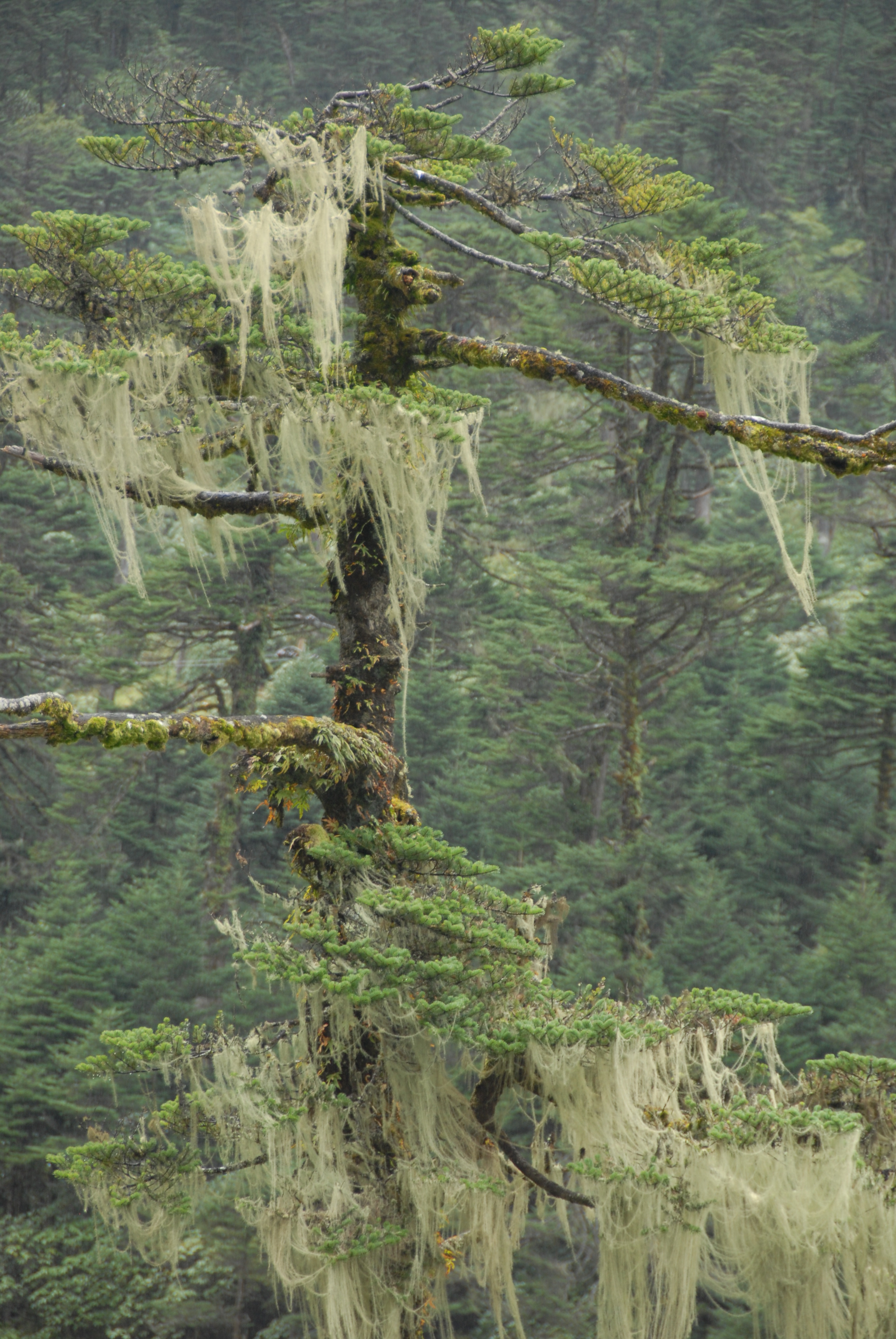