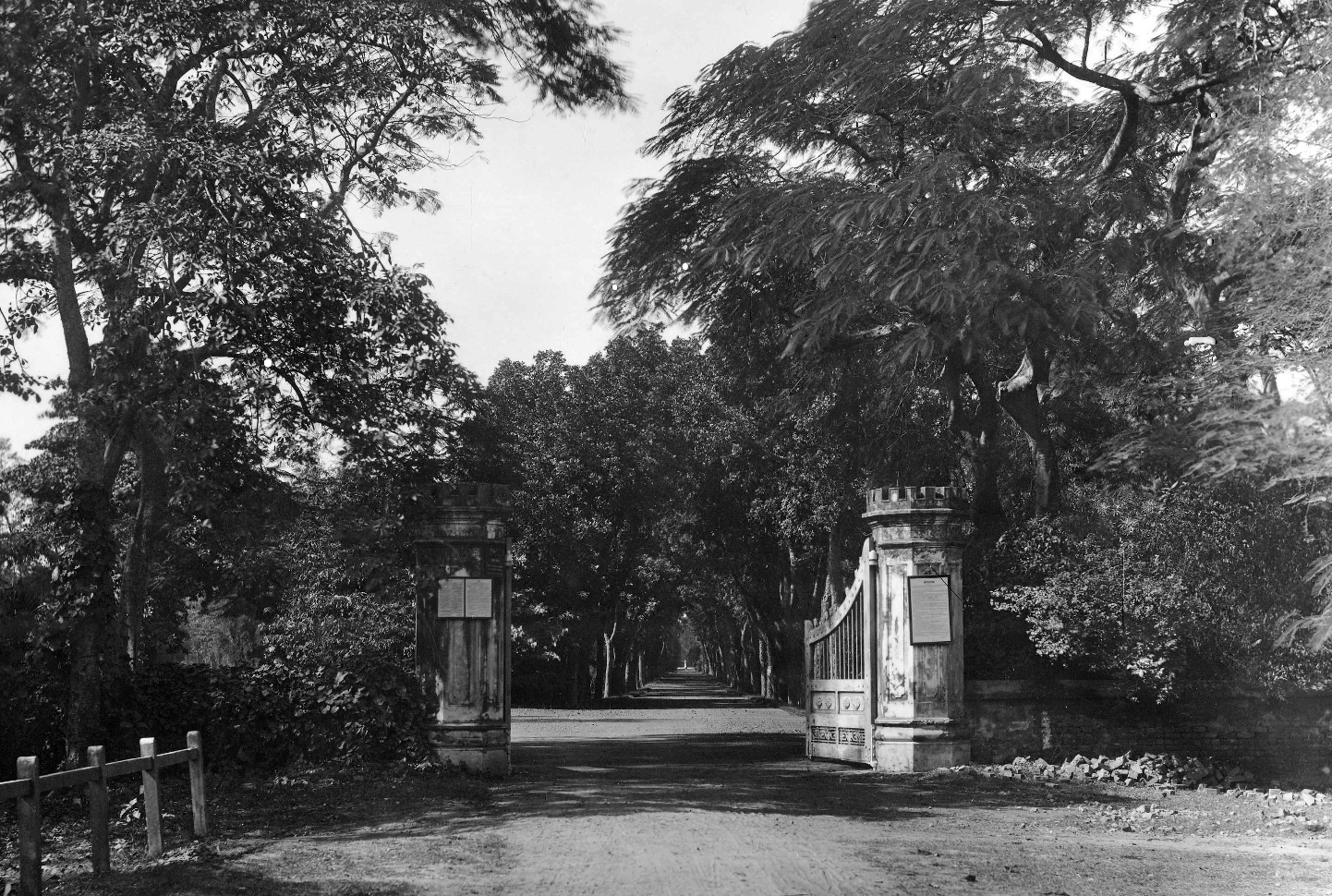 The Botanical
Survey of India

The Botanical Survey of India (BSI) was established in 1890 with the objectives of exploring the plant resources of the country and identifying plant species with economic virtue. In 1954, the Government reorganised the BSI with the objectives of (1) undertaking intensive floristic surveys and collecting accurate and detailed information on the occurrence, distribution, ecology and economic utility of plants in the country;

(2) collecting, identifying and distributing materials that may be of use to educational and research institutions; and (3) acting as the custodian of authentic collections in well planned herbaria and documenting plant resources in the form of local, district, state and national flora.

India has diverse geographical features, including the lofty Himalayan mountains, the tablelands and plateaus in the Vindhyan ranges and the Western and Eastern Ghats, the deep valleys and foothills of Assam, the central Indian highlands, the alluvial plains of north India and the lower terrain of southern India. As a result, the Indian region exhibits a variety of flora and forest types. There is perhaps nothing similar in any other country of the world.

Since ancient times, the vegetable resources of India have attracted the attention of traders from both within and outside the region. The trade with India based on plants and other forest produce grew over time, attracting Arab, Turkish, Portuguese, Dutch, French and finally British traders. The Portuguese were probably the first amongst the Europeans to enter India for trade, and they were followed by the Dutch. In 1570 the British entered the arena and subsequently established the East India Company.

Forest wealth
In 1599, Elizabeth I of England granted the company a charter, and subsequently the British traders became rulers. They gave priority to discreet utilisation and scientific management of the forest wealth of India and set out definite policies. And the idea of an institution for surveying the tremendous botanical resources of the country was conceived.
Medicinal plants
Towards the latter part of the 16th century, live and ‘dry and preserved’ gardens were developed in north Italy for teaching medicine because of the medicinal uses of plants. The dry gardens consisted of dried and mounted specimens maintained in a definite sequence, and they were used as aids for teaching plant science. Soon medical professionals extended such activities to places outside Italy.
Even before the formation of the East India Company, similar botanical pursuits were carried on in India. The Portuguese were the first to pay attention to the useful plants of India. Garcia de Orta, a renowned Portuguese physician who came to India in 1534, studied plants from which drugs are obtained and other species of economic importance, growing them in his garden at Goa. He contributed much to the study of the plant resources of India. To the plant species that were locally used and traded, he introduced several.
Hendrik van Rheede, governor of the Dutch settlement in the Malabar, devoted himself to studying and collecting the plants of this region in the 17th century. He inspired local medical men to collect data and specimens of medicinal plants. He accumulated a vast treasure of dried and mounted specimens from various places in southern India. His monumental work, HortusMalabaricus (1678 – 1703), in 12 volumes with 794 plates, has the distinction of being the first work on the systematics of Indian plants. Linnaeus himself declared that it was accurate. The East India Company, which had its own physicians and surgeons, engaged them in the collection of plants from Madras to cultivate in Britain.
Botanical collections
Interest in botanical collections grew further in the 18th century, and different agencies became active in exploring all parts of India, as well as Assam and Burma, for plants. Members of the clergy, medical professionals and servants of the East India Company were all actively engaged in searching different forested areas for plant material. Koenig, Roxburgh, Hayne, Wight, Campbell, Thunberg, Buchanan and Wallich were among the principal contributors. The collections made by some of them were sent to Linnaeus, Sir Joseph Banks, Hooker and others.
Sibpur Garden
Along with botanical studies, horticulture gained importance. New botanical gardens were set up for introducing and cultivating exotic species. The East India Company established a garden at Sibpur, Calcutta in 1787, following the recommendations of Colonel Robert Kyd. This garden was known as the Company Bagan. Similarly, gardens were established at Bombay, Saharanpur, Madras and other centres. Each garden had its own herbarium, with dried specimens for reference. During this period, plant taxonomy emerged as an indispensable instrument in the study of medicine, horticultural practices, forest utilisation and conservation. Achievements in the study of plants were mainly due to the efforts of individuals rather than any central authority or institution. In 1858, when the Crown of England took over the affairs of the East India Company, the garden at Sibpur was renamed the Royal Botanic Garden. An effort was made to form a central survey for coordinating activities related to the flora of the country.
By the end of the 19th century, botanical studies were conducted by the governments of the Bengal, Bombay and Madras presidencies and the North-Western Provinces through their botanical departments in the gardens at Sibpur, Poona, Madras and Saharanpur. Brigade Surgeon Lieutenant Colonel Sir George King, who took charge of the Royal Botanic Garden, Calcutta in 1871 was instrumental in getting a new building built for the herbarium in 1882. All the books and about half a million plant specimens were transferred to the new building in the following year. By the time Sir George King left the Botanic Garden in 1897, the number of herbarium specimens had risen to a million.
Formation of the Botanical Survey of India
At that time, the Government of India was preparing to explore the frontier and trans-frontier regions in north-west Punjab, the Central Provinces, central India, Rajputana, Assam, Burma and the Andamans. The time was right for setting up a central organisation by pooling the available resources to coordinate the botanical work. A proposal for organising a survey was put forth before the government, and in July 1887 the Secretary of State for India approved it. On 13 February 1890, a survey was formally constituted and designated as the Botanical Survey of India.